The core of the association is the  main orchestra. It plays concerts, shooting festivals and all other festivals, sometimes in cooperation with other associations.

The repertoire of the Musikverein Sandebeck e.V. includes two choirs. Our "Chor ohne Grenzen" meets regularly to prepare for concerts with the main orchestra.

The Musikverein Sandebeck e.V. takes care of the next generation. In cooperation with the Steinheim municipal music school, we offer everything from early music education to instrumental training.

We are the Musikverein Sandebeck e.V. The idea of founding a Sandebeck brass band came about after a theatre rehearsal at the Seidensticker (Herkenhöhner) inn by the amateur actors Willi Baeseke, Walter Brockmann, Rudolf Ostermann and Walter Overkott, as well as the musical accompanist of the play Martin Schnüdt from Leopoldstal. Thus, on 6 November 1953, 16 Sandebeckers interested in music met at the Seidensticker inn to found a music society. Today, the Sandebeck Music Association has 198 members and 65 active musicians. It includes a choir, two orchestras, as well as in-house training. The members come from 6 different villages and towns. 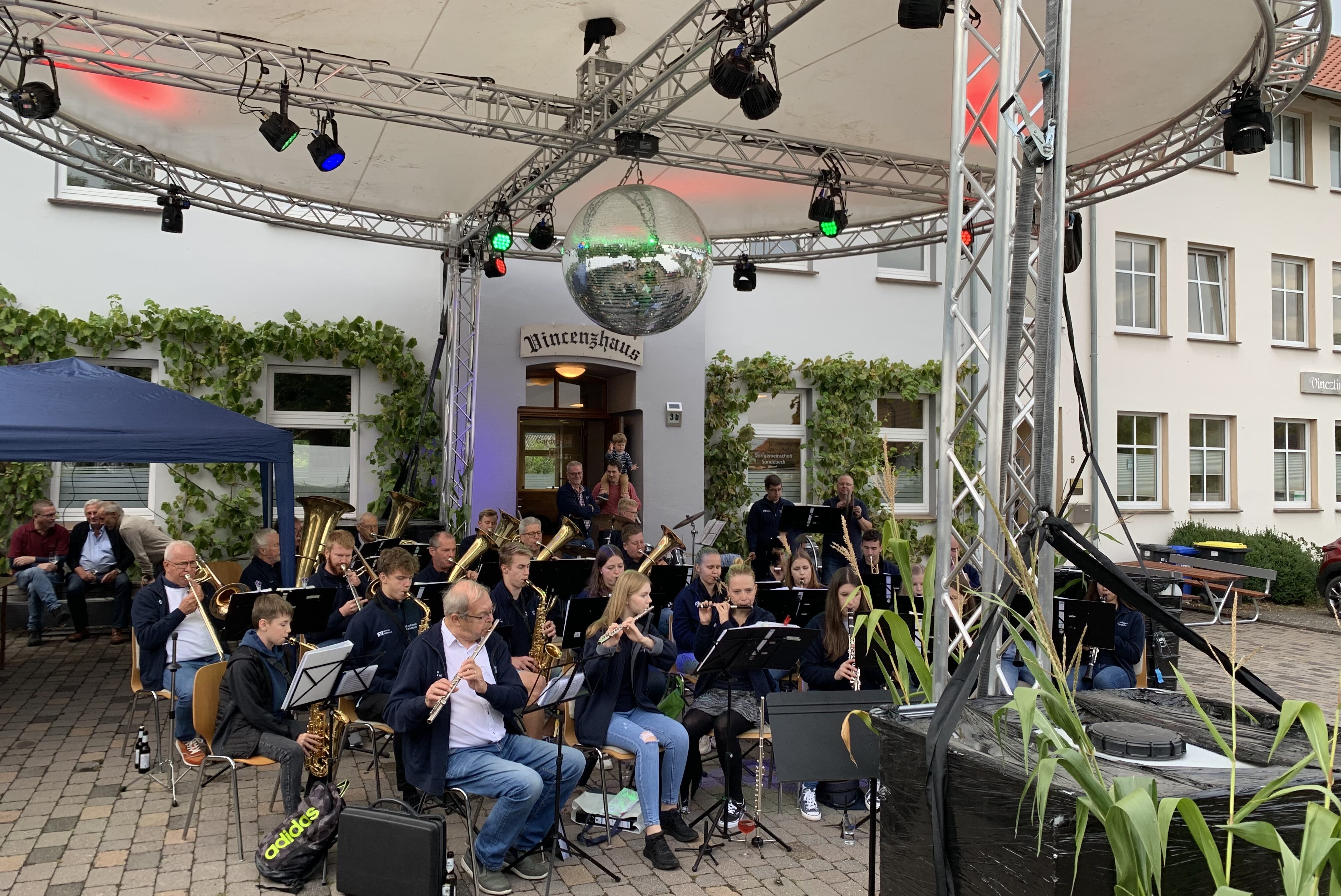 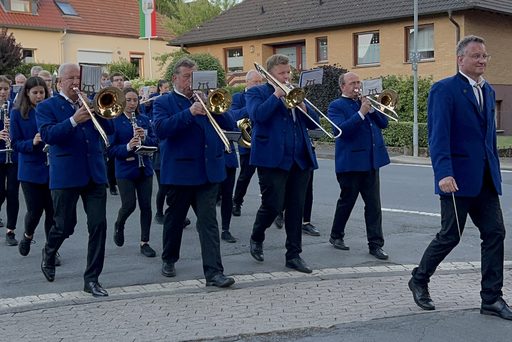 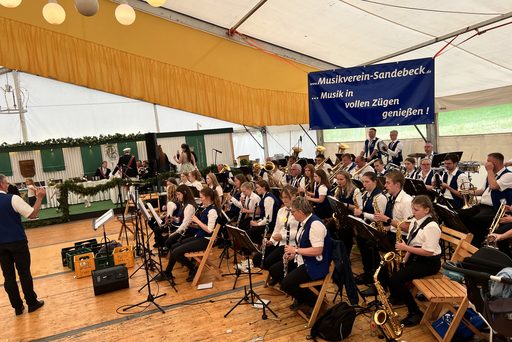